Ship models or model ships are scale representations of ships. Ship modeling is a craft as old as shipbuilding itself, and it is definitely a good hobby for who are interested in crafting. In this post, we rounded up 11 Realistic Ship Model Kits, sailboats, warships, antique vessels. It will be a pleasant activity to take on your space time or a great gift for who build models as their hobby. 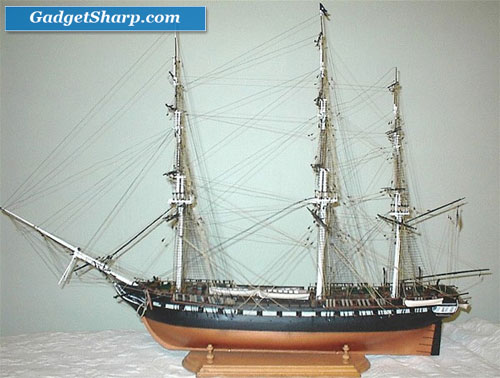 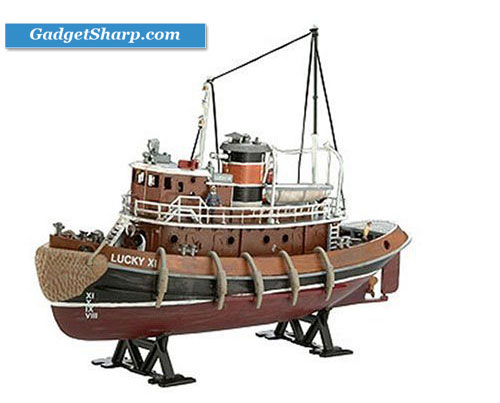 Lindberg 1/60 scale Shrimp Boat is a realistic reproduction of a Shrimp Boat, everything is there except the shrimp and the smell. This detailed replica has winches and booms included with a realistic rigging stand. This is easy to assemble. 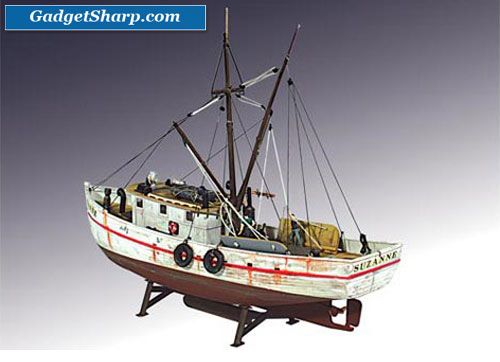 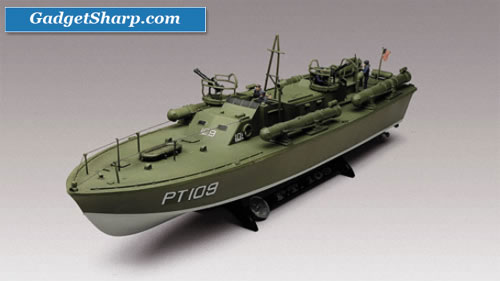 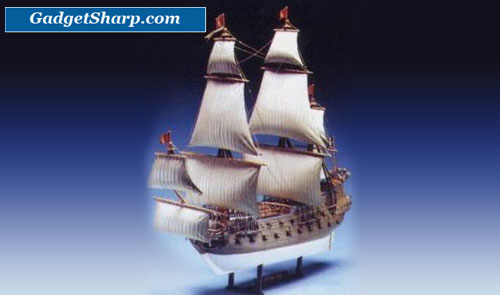 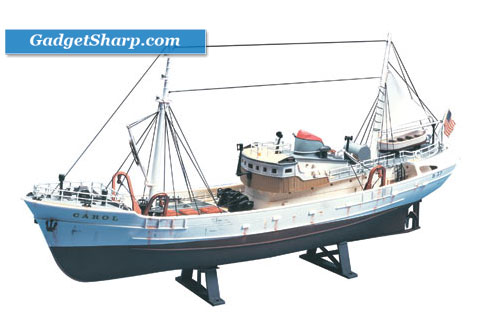 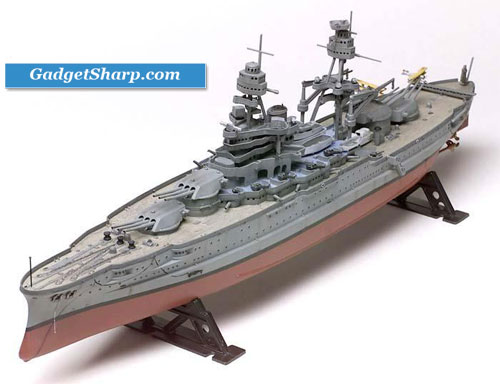 The USS Bonhomme Richard was placed at the disposal of John Paul Jones on 4 February 1779, by King Louis XVI of France as a result of a loan to the United States by the French. On September 23, 1779, John Paul Jones and the Bonhomme Richard engaged the British frigate Serapis. A bloody battle ensued where Jones' famous line, “Sir, I have yet begun to fight”. 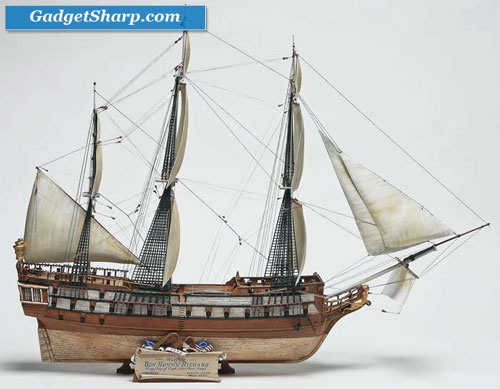 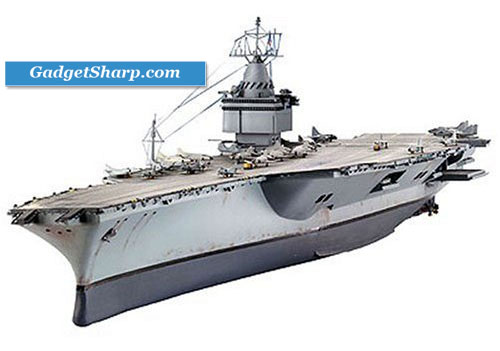